Get To Know Us Before You Work With Us

Mel Stein is a policy level Senior Executive recognized for his entrepreneurial vision and dynamic leadership in Fortune 500, Small Cap and early stage healthcare companies. His demonstrated track record of business development, sales leadership and generation of consistent revenue growth is complemented by his broad experience in developing and leading high performance teams, taking advantage of changing business environments and driving passion for delivering unparalleled customer relationships throughout the organization.

For over sixteen years he was SVP Medical Delivery and SVP Sales & Marketing, US Healthcare and SVP National Sales, Aetna. He was then EVP, I-trax, before its acquisition by Walgreens. In 2007, he became a serial entrepreneur as CEO of a point-of-care prescription dispensing company, followed by his role as President and CEO of a biometric screening platform enterprise. In 2013, with Stephen Rogers he co-founded Healthcare Executive Partners.

Having written numerous articles on healthcare management and marketing, Mel is also the author of "Odyssey of a Philly Boy", his first book.

Prior to co-founding Healthcare Executive Partners, Stephen enjoyed a diverse career providing long-term executive outsourcing and short-term consulting services. His emphasis was on project planning and implementation, medical delivery, including provider network development and contracting, operations, sales and marketing. He has been responsible for a variety of turnkey health initiatives spanning the continuum from HIPAA compliance to operational managed care initiatives for public and private sector organizations throughout the country.

Stephen served as Interim President and CEO with direct responsibility and oversight for the development and implementation of several health plans in New York (Downstate and Upstate) as well as plans in Louisiana, Dallas/Ft. Worth, Chicago, Philadelphia and Orlando/Tampa/Miami. In many instances Stephen provided the leadership that began with meeting a state’s regulatory requirements and concluded with a state-approved operating entity.

He spent more than a decade with US Healthcare (before its acquisition by Aetna) as Senior VP of Medical Delivery and also as Senior VP of Operations and VP of Marketing. In addition, he served as Regional President and Corporate Vice President with CIGNA Health Plans where he was responsible for the development and oversight of health plans in both New Jersey and New York. Stephen began his career in CIGNA’s International Property and Casualty division with ex-pat assignments in the UK, France and the U.S. Virgin Islands. 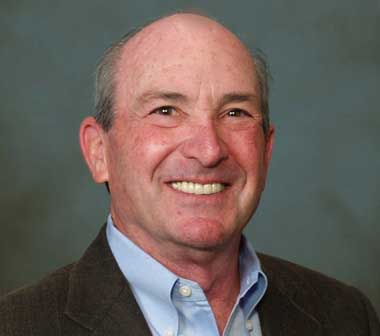 In the past, he did medical consulting in the areas of data analytics and predictive modeling, was New York's and later Aetna's national medical director. He also served as medical director at the faculty IPA at Mount Sinai in New York City and founded the faculty/resident group practice at the medical school.

Richard is a board certified internist and a Fellow of the American College of Physicians. He organized and runs a course at the Icahn School of Medicine at Mount Sinai’s MPH program on the topic of Managed Care and Health Insurance. He has contributed peer reviewed articles and chapters, and has spoken at national conferences on topics ranging from decision analysis, managed care, medical and care management, palliative care, RADV and adverse drug event mitigation strategies. 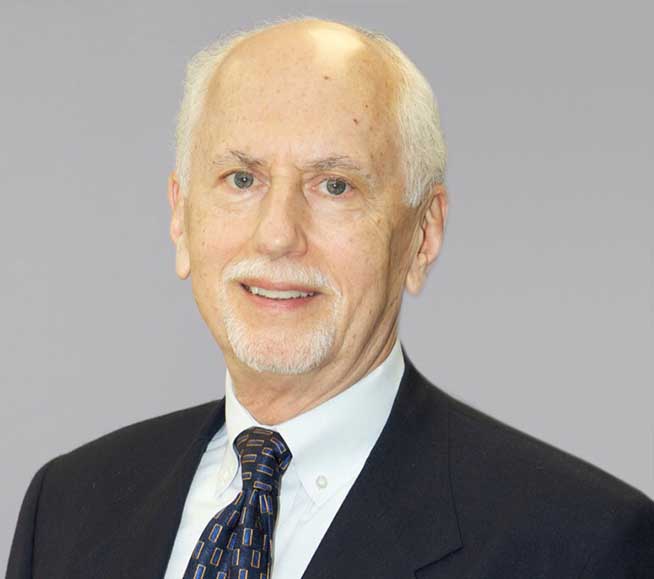 Albert has been a professor of phamaco-economics at Temple University since 2000. Previously, he was vice president of a Pharmacy Benefits Management organization and was director of Outcomes Management at Merck and Co., Inc.

In his lengthy academic career in pharmacy economics and finance, he has prepared nearly 100 PhD students and more than that number of Masters graduates.

In 2011, he cofounded the Peer Review Institute (PRI), which provides expert consulting support for clients in the pharmaceutical industry through its national network of over 350 consultants with extensive experience in Clinical Research, Medical Affairs, Regulatory and Legal functions.

Albert has authored or co-authored 36 books, 420 journal articles and has lectured or consulted in 70 countries.

Among his numerous achievement awards and recognitions is a fellowship in the International Pharmacy Federation (FIP). 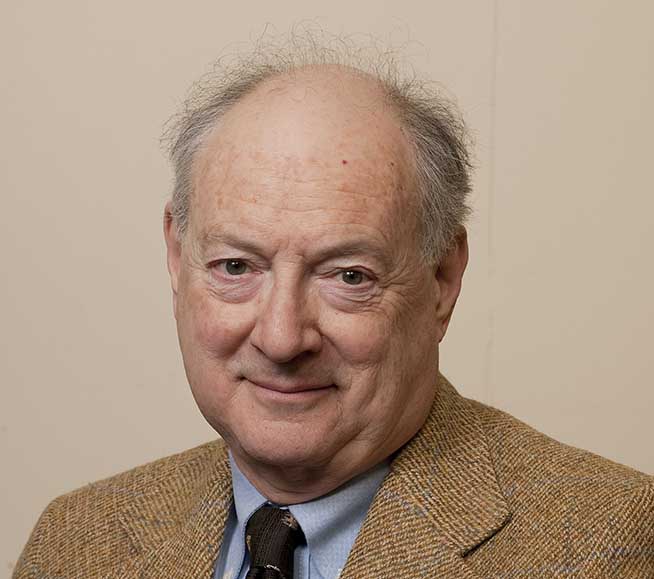 Dr. Gottfried has been President and CEO of cutting-edge software firms since 1990, during which time he was responsible for technology, finances, operations, sales & marketing, fund raising and liaison with Boards of Directors. His first, third and fourth companies were sold to competitors, while his second had a public offering. He has brought to market a dozen enterprise software systems from conception, design, financing and fruition to liquidity events in several industry verticals, including healthcare, energy, public safety, insurance, and risk and compliance

He is currently President and CEO of Red Fox Technology Services, which in combination with Brick Simple LLC, is a 50 person software company with offices in Doylestown PA and San Francisco CA, specializing in IT Due Diligence for Private Equity firms and M&A ventures, expert witness services, and remediation of portfolio companies.

Before his business career, Robert had a distinguished academic career, during which time he received tenure at age 29, published four books, one of which was a Book-of-the Month Club book now in its 22th printing, won four distinguished teaching awards, and was and remains a member of the Institute for Advanced Study in Princeton, NJ.

He serves on both academic and public sector boards of trustees. 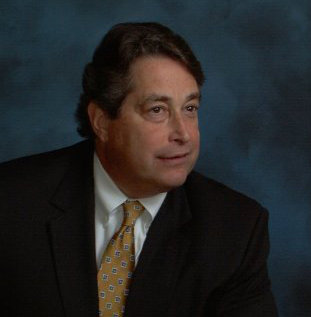 Det Ansinn is a serial entrepreneur and is currently President and owner of BrickSimple LLC, a mobile/wearable/IoT technology firm based in Doylestown, PA and San Francisco, CA.

Det made some of the first apps on the iOS and Android platforms, plus innovative apps for wearable devices like Google Glass. For the past three years, Det has been focused on Virtual Reality (VR), Augmented Reality (AR), and Mixed Reality (MR) experiences. With a reputation as an innovator, Det has worked with many emerging technologies was selected by Microsoft as a HoloLens Wave 1 Developer. Det has applied this experience to healthcare including patient worn wearable devices, smart glasses, and virtual training experiences.

Det is a regular conference speaker on technology, business, and social issues, and is also a trainer/facilitator for the national Life Entrepreneurship program of the New Leaders Council, including the program at Yale University.

He works with startups and young entrepreneurs, and actively advocates for small business and innovation policy. Det approaches business and job creation from a progressive technology perspective.

He serves on the Business Forward Local Leadership Council and has served as a member of the White House Business Council.

Det Ansinn is a graduate of Drexel University with a Bachelors of Science in Electrical Engineering and has an Honorable Discharge from the USAFR. 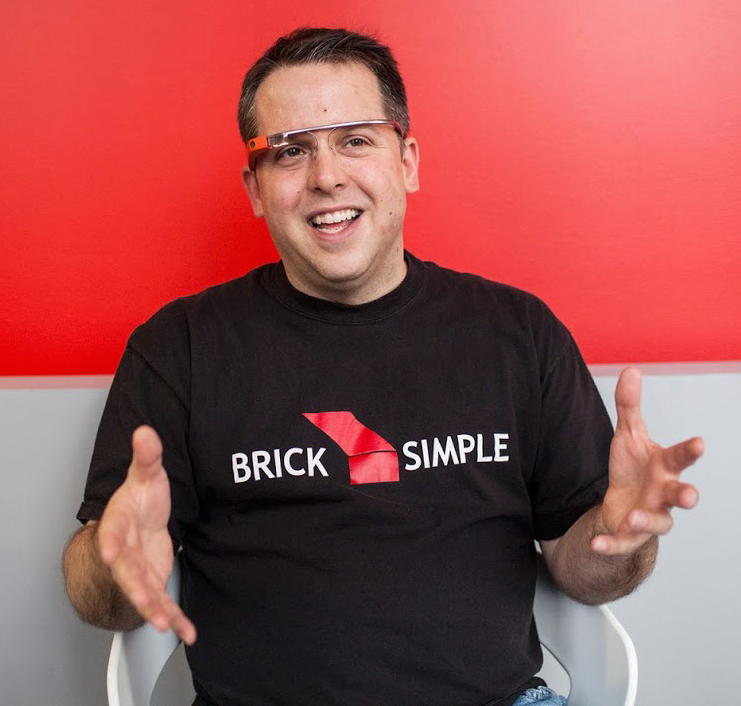